Don't just watch the world go by. Get involved. Now.

Festivals are the highlight of summers across all 5 continents. This weekend saw the chance of Portsmouth to show what it had to offer with Victorious Festival. Since it began in 2012 it has grown considerably, moving from Portsmouth’s historic dockyard to the much larger Southsea common. Now in its fourth year I decided to head down to see what it was about.

Initial impressions were of a good family orientated festival. We quickly went in through one of the many entrances. The remaining hours of the morning were spent walking around, soaking up the atmosphere and having a look around the D-day museum and sea life aquarium. Both of which are included as part of the festival. A real bonus. Upon exiting the museum I stumbled across the real ale tent which was a highlight of the weekend stocking ales for days. If ale is your drink, that’s your place to be.

Through out the day I checked out some of the 10 stages and tents offering a huge variety of music from local bands just starting out, to much more established acts.

For lunch I headed to The Belle Isle, one of the main sponsors for the festival. This has a quirky café style with a tasty menu. I had rib eye steak and raspberry sorbet, which refuelled my batteries ready for the evenings performances.

When the sun goes down the festival changes. Stages come to life, beaming light and visual effects out to the buzzing crowd. Some stages even threw up a bit of flamage. The headliners were all well-selected and offered something different, from the house vibe of Besement Jaxx to the visual displays of The Flaming Lips. I even enjoyed acts I had never heard of due to the enthusiasm of the crowd offering for an awesome atmosphere. I look forward to next year.

Here is my playlist of some of my highlights of the weekend:

Daniel Eagle –  For The Best

Hayseed Dixie – Eye Of The Tiger

We Are Scientists – Nobody Move, Nobody Get Hurt 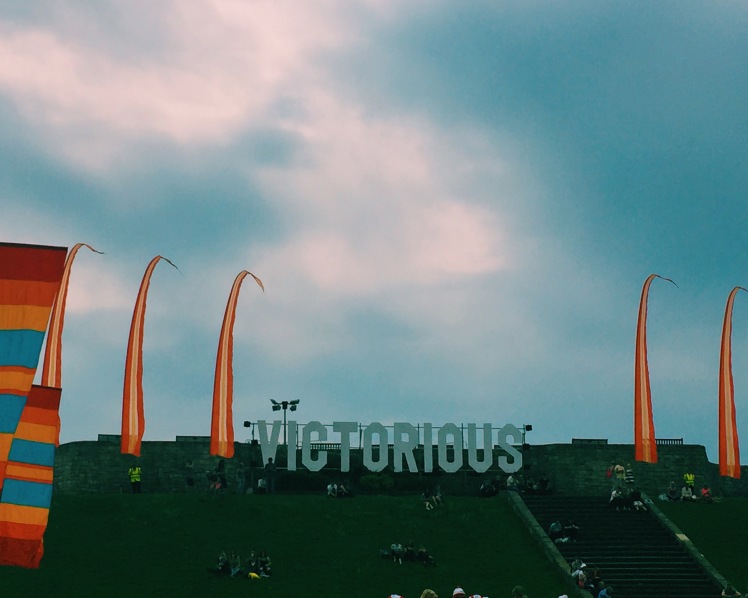 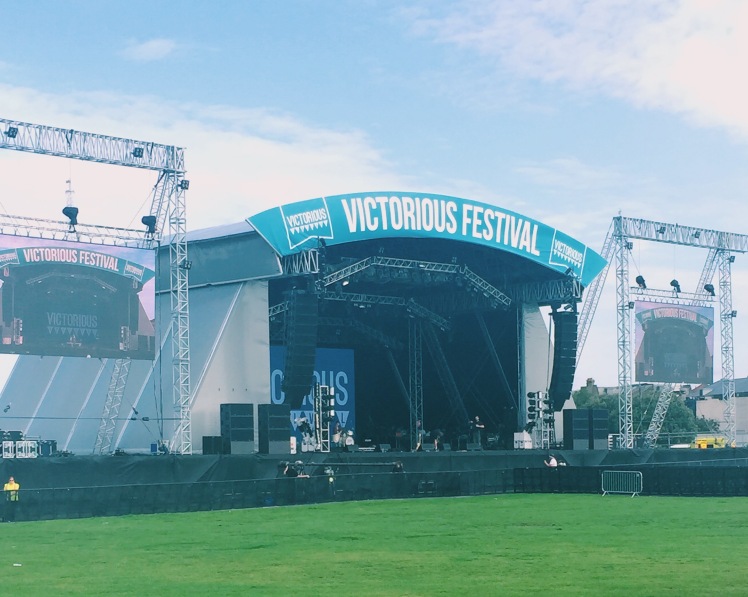 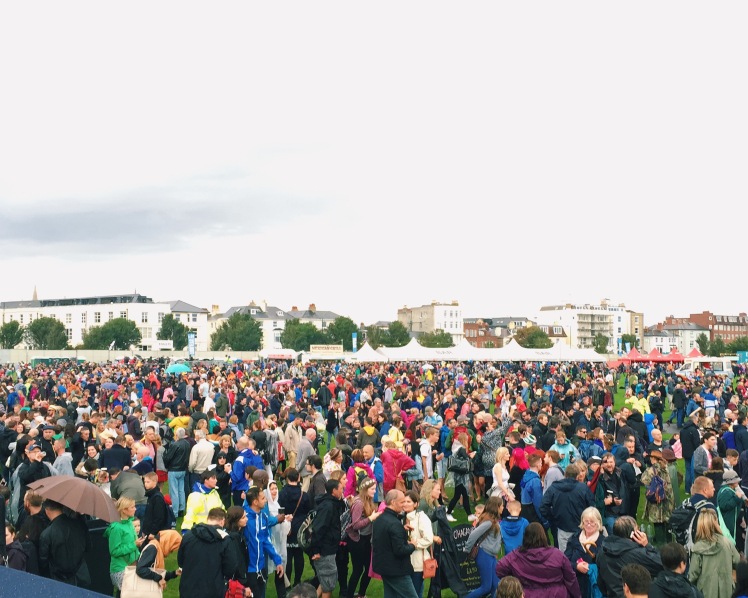 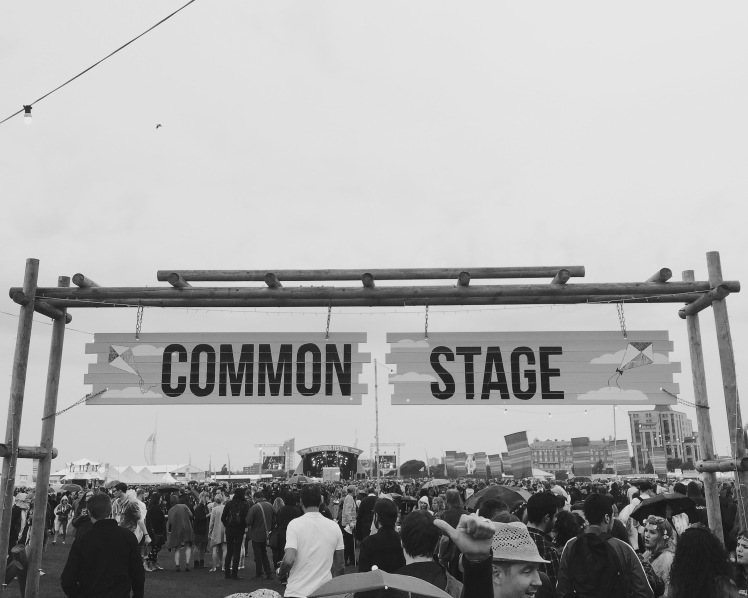 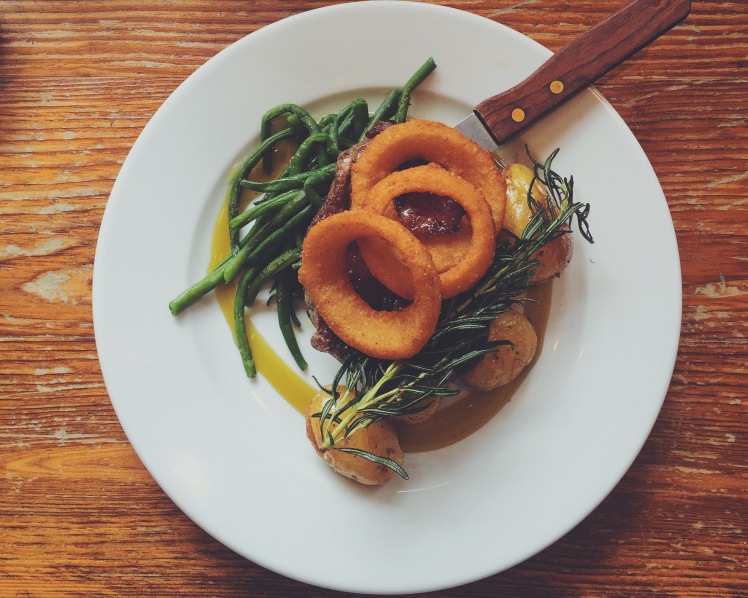 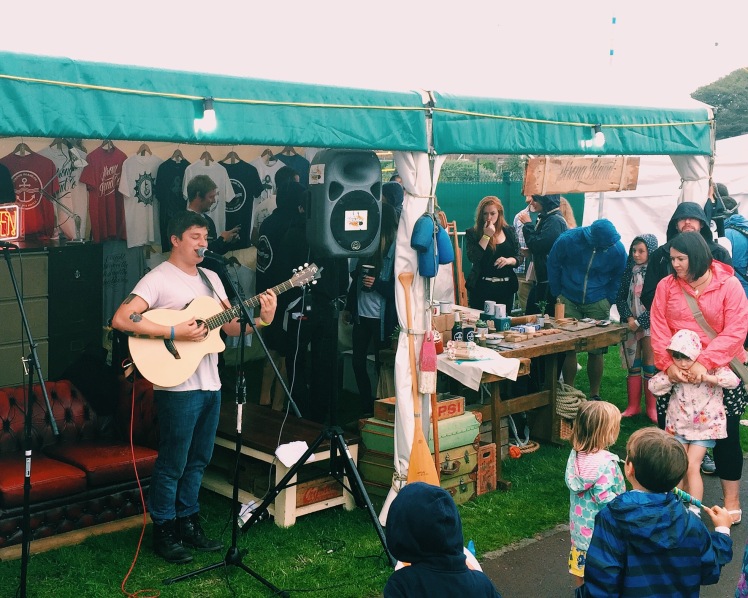 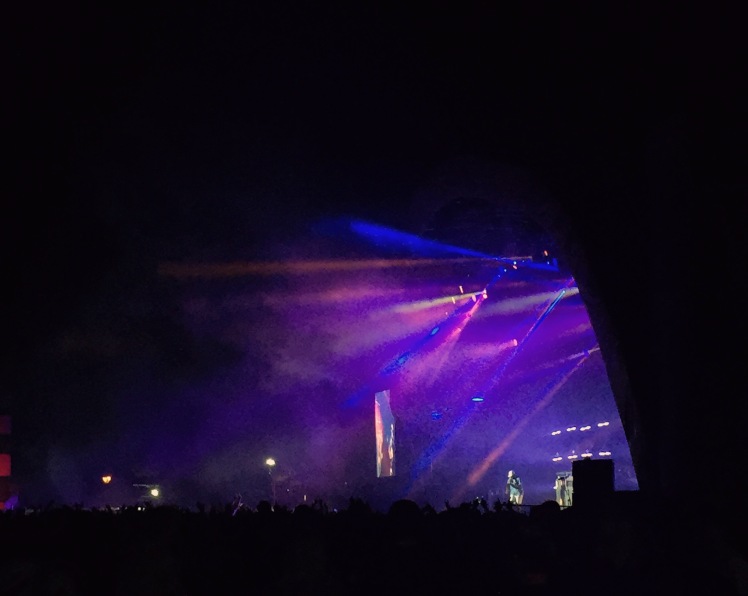 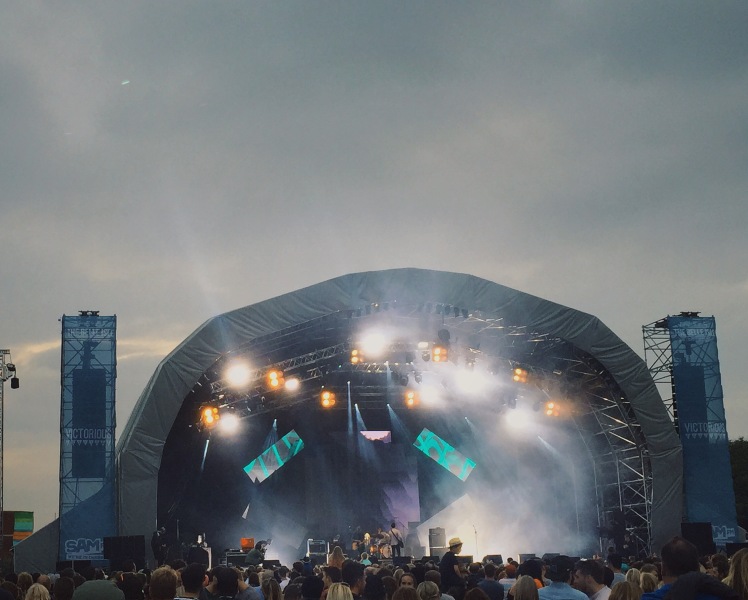 “Music is the soundtrack to your life” – Dick Clark